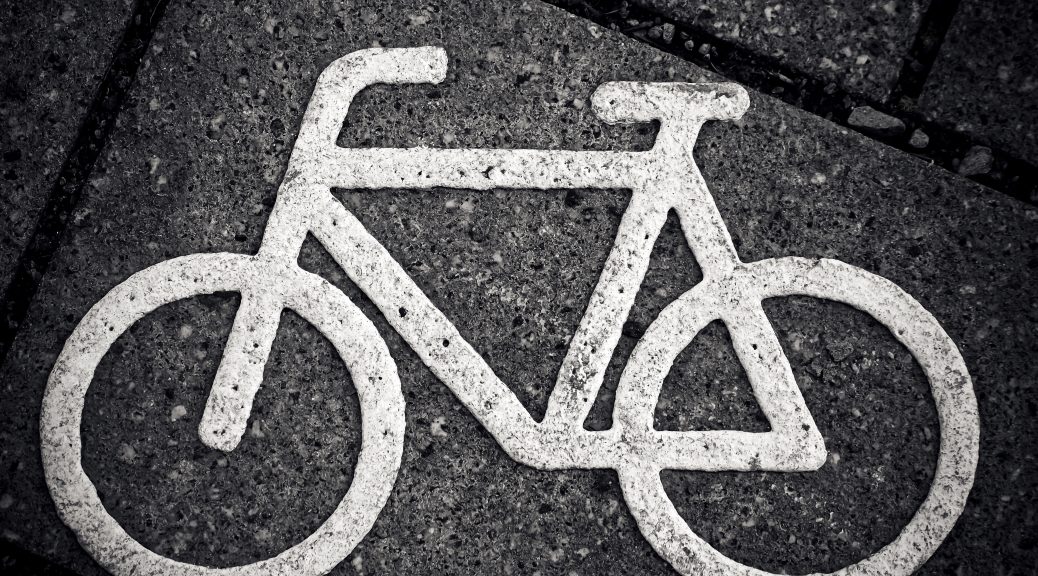 I was unsuccessful in using the cadence sensor included in the Scosche Rhythm 24 armband with the Peloton App.  The values the Peloton App displayed were ridiculously out of the realm of reality.  It estimated my RPMs between 100,000 and 1 million per minute.  The heart rate sensor was spot on, but the cadence values were useless.

Today, I used the Scosche Rhythm 24 armband with iCardio by Fitdigits.  I was projecting a Peloton spin class through my laptop onto a TV.  I wanted the heart rate data from the armband recorded on my iPhone, so there was no need trying to get it to display on the TV.  I tried the iCardio App to record my spin session.

The calorie count differed from what the Apple Health App recorded for the same work out by a single calorie.  I presume these two applications were so close in their results because they shared the same heart rate data provided by the Scosche Rhythm 24 armband.

To my great surprise, the cadence sensor was reasonably accurate in the iCardio App.  It had a few seconds lag time to catch up to what I was spinning, but I found it helpful in the spin class.  A few times, it produced incredibly wacky results in the hundred thousand.  However, that occurred on three occasions lasting about two seconds on each occurrence over a 45-minute class.

I am a little bummed that the cadence sensor does not work correctly with the Peloton App.  However, I am delighted that the Rhythm 24 cadence sensor is functional, and I have an app that I can use when the need arises.

I have no affiliation to these companies and receive no compensation or benefit of any kind for this post.