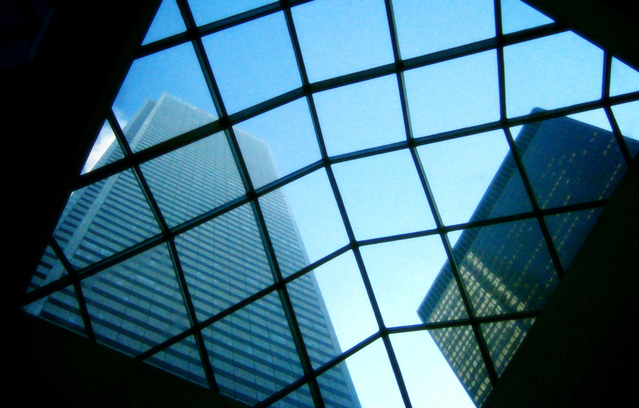 Recently, I read a couple of examples of excellent leadership styles, and I took some time to think about the benefits of the style and how they overcame resistance to change. I believe that leaders are responsible for the success or failure of change initiatives within their organization. As such, they have multiple leadership styles to utilize in support of a change initiative. For example, leaders at any level may act as the change initiator and orchestrator; communicators and motivators; or the resources to support change.

According to Jon Fairest (2014), he took over as CEO of Sanofi when they were beginning a significant change initiative. The company was going to relocate their corporate headquarters and change the floor plan to an open workspace concept. Major organizational concern about the change was rampant throughout the leadership and employees. Communication was going to play a significant role in successfully changing the corporate culture.

[pulledquote]People are resistant to change primarily out of a fear of the unknown and loss aversion.[/pulledquote]Leadership as an interpersonal communicator and motivator helps to bring about change through the ability to build teams, motivate and engage employees, and communicate within the organization. Jon Fairest knew this would be a significant challenge to embark on as a new CEO. Employees needed to become comfortable with the new facility and approach to its floor plan. Mr. Fairest began a 12-month long campaign communicating the importance of this change and how it will improve the company’s culture, collaboration, and spur innovation while lowering employee turnover (Fairest, 2014).

According to Mr. Fairest, Not even the entire leadership team was convinced that the new facility and floor plan would work for the organization. Mr. Fairest, the leadership team, and line management actively listened to employee’s concerns, addressed matters individually, and ensure that the feedback was raised to the appropriate level of the organization. The communications and conversations with employees were reframed in a vision of the next chapter of the company. Supportive individuals who were influential were identified, and they continued the dialogue at the peer level. Additionally, the organization conducted cultural and behavioral training to help employees adjust to the change (Fairest, 2014).

The result of the change initiative was successful. The group moved to the new facility, and collaboration and innovation improved. A year after the move was completed, over 80% of the employees were satisfied with the change, and 61% identified the change as having a positive impact on engagement. It is also noteworthy to mention that immediately following the relocation the headquarters, the company experienced a significant drop in regrettable turnover (Fairest, 2014).

Joe Wheatley(2015) believes that optimizing operations or increasing revenue is not the only reasons for a sustainable organizational change initiative. Other matters for the organization, including culture, safety, sustainability, and social responsibility are valid purposes for an organizational change. He describes his company as a diversified industrial engineering and manufacturing company. The company went through a safety focused change initiative because it felt it would be a driver of sustainable competitive advantage (Wheatley, 2015).

As a change integrator and orchestrator, the leader must take responsibility to integrate a new vision or mission into the organizational values, strategy, culture, structure, and systems. Mr. Wheatley(2015) systematically brought the concept of safety into the core lexicon of the organization. It began by developing the leadership through executive commitment, training, and anonymous reporting processes. Then an organizational initiative started to support and reward the correct individual behaviors while redesigning the corporate systems, reporting, and structure to support improved safety (Wheatley, 2015).

The significant points of resistance the change initiative experienced were the inertia of getting employees to change behaviors. Even though the company believed it was in their best interest, getting employees to change processes that are well-established can be difficult. To overcome this challenge, Mr. Wheatley focused on developing new employee habits and developing a sense of shared responsibility. To facilitate new habits, frequent messaging was used throughout the workplace, and management enforced the safety protocols, meetings, and debriefing sessions (Wheatley, 2015).

The organization has a goal now to move to zero job-related injuries. The change was successful, and the company was twice named one of the safest industrial manufacturers in America. The company has brought its safety approach from its core business into over 100 other business lines, partners, and suppliers (Wheatley, 2015).

Leaders can initiate change and help foster its successful conclusion in multiple ways. By utilizing various styles of leadership, they can bring about, support, and sustain organizational change. These leaders were committed to the change initiative and understood their organizations needs to match the appropriate leadership style to the environment and desired change result.