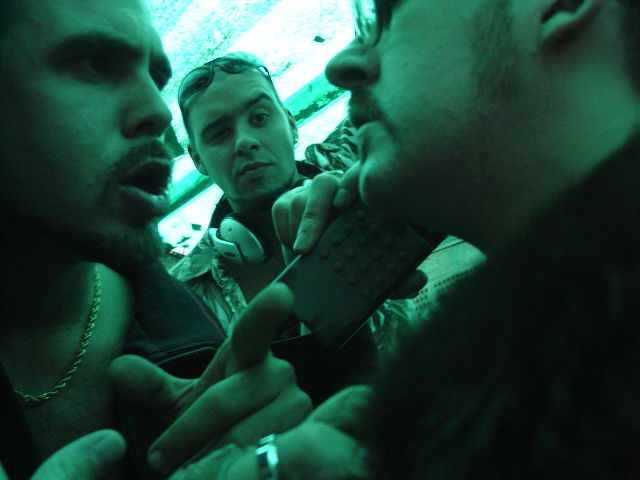 We received a call at the house last night that was strange and a little disturbing.  The caller said they were with our bank and needed to confirm our identity before speaking to us about an important matter.  They reported to be with our bank, and they had that information correct.  However, they wanted to confirm our identity by using our Social Security Number.  I laughed and said no.  The person told me this was important financial information, and that it was critical that we speak about it.  They said that they could not discuss it with me, unless I confirm my identity.

This was getting very odd.  I asked why a bank would expect their customers to share such information when “the bank” made the call in the age of identity theft?  It was not as if I called the bank and had knowledge of whom I was speaking to.  They said it was the bank’s standard practice.

Wow – I told them that I was not going to do this.  They said they were done arguing with me. Okay…great!  I asked if they would send me a certified letter with what matter was soo important since we had reached an impasse.  I got a noncommittal okay and a hang-up.

Is this a new vishing scam to try to get personal identification?  It has to be one of the oddest phone calls I have had in a very long time.  With all the identity theft going on these days, I am very cautious as to what information that I give out on the phone or anywhere else for that matter.