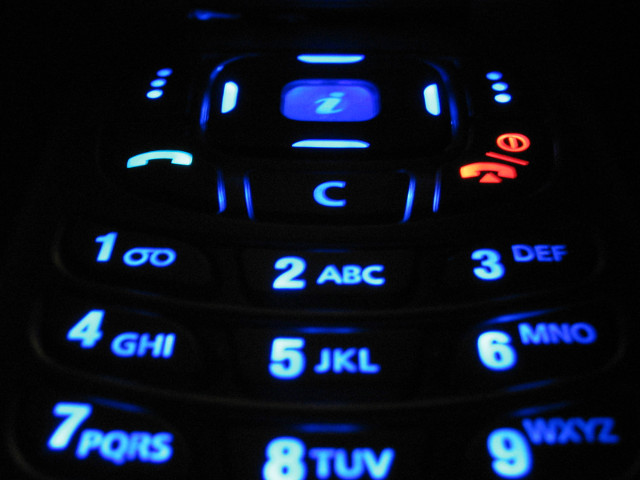 My rant from Yesterday made me think about the future of communications. Currently, we have e-mail, SMS and IM as the three dominate forms of non-spoken electronic communication. I poked around the Net and landed on a press release from Gartner about the mobile messaging market. The numbers blew me away. They estimate mobile messages will exceed 2 trillion messages in 2008. This is close to a 20% increase from 2007 levels.

I did not find estimates, from sources I trust, for 2007/2008 e-mail volume, but for 2006 the Radicati Group estimated that 183 billion messages were sent per day. That is over 66 trillion messages per year and I would bet that volume has gone up 20% per year.

E-mail is here to stay and IM/SMS is not going anywhere, however, I would expect that Mobile IM will overtake SMS at some point the future. More mobile devices are connected to the Net than ever before and that number will just increase with time. I do not think that SMS is doomed by any means, but Mobile IM has a lower cost for the consumer and will keep the “buddy list” in sync with the desktop computer, the transition by consumers is just logical.

What are the new technologies and devices that may change the rules of the game? I am no insider or futurist so I have no clue. I am eager to see what is cooking up in the R&D departments or the tech giants and tech garages of the world.

These are just my thoughts from the cheap seats on the online and mobile communication market.

It is a fast paced market with real powerhouses behind it. These giants in the tech world will develop products as fast as us consumers can write purchase orders or whip out our credit cards. Ah, such a great time to be alive!

Well enough of my mental musing for now, some real work is intruding on my evening and must get done soon.