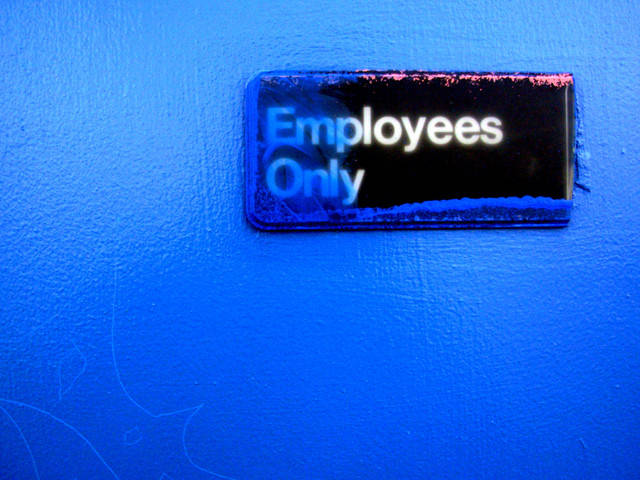 Harvard Business Review recently published an article on employee turnover that challenges conventional wisdom. The article is titled Employees Leave Good Bosses Nearly as Often as Bad Ones by Ravi S. Gajendran and Deepak Somaya. The authors write in a thought-provoking approach that leads me to question how as leaders may we stem the loss of our most talented people. As I posted on LinkedIn, the leaders whom I have worked for invariably encourage me to take on fresh challenges.  They consistently work… 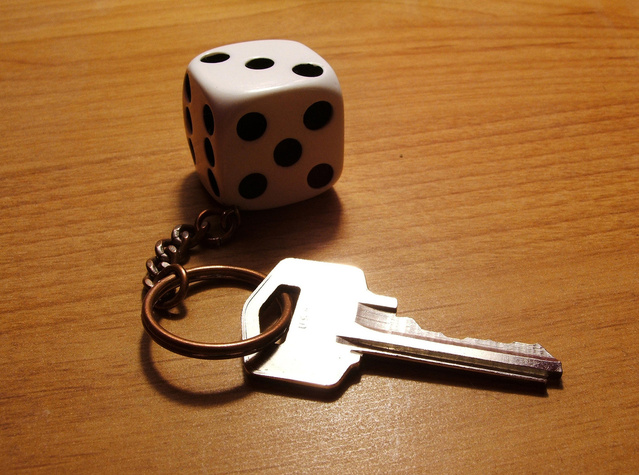 The controversy regarding Apple’s resistance to decrypt an iPhone that was utilized by terrorists has created a national conversation about the role of encryption in modern society. This is a tricky topic that has been a long time in the making. Watching the cable news last week has seen political leaders, pundits, talking bobble heads and technical evangelists weighing in on the debate. Now, we have a court issuing its first decision that may influence the outcome of the disagreement… 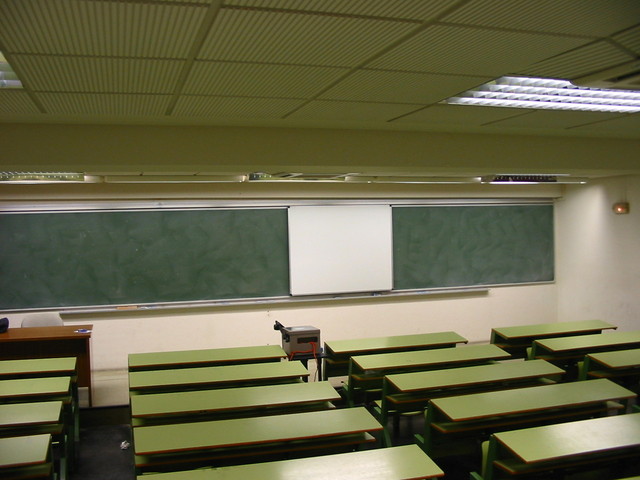 Google is taking over Macs in schools!  Chromebooks and Google Classroom seem to be making some serious inroads in the K-12 education.  For every Mac we saw tonight, I saw a technology cart full of Chromebooks.  It is fascinating to see the adoption of technology in the classroom. The students seem to love it and enjoy the content. Teachers were more dubious.  With all new technologies, some glitches were experienced and some people adapt to new technologies faster than others…. 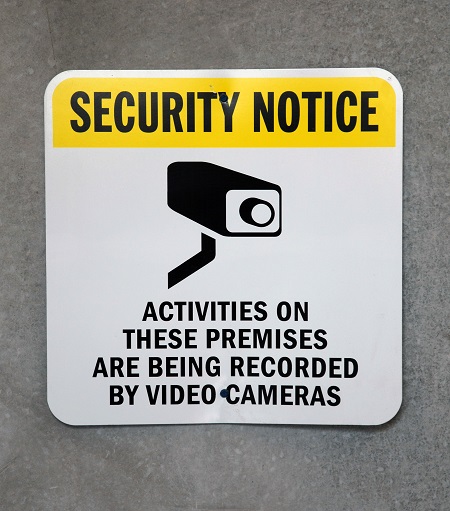 Today, I was just speaking with a colleague about one of the “victims” of the NSA data “scandal.”  It is the cloud providers.  All of these cloud-based providers have got to be ‘just thrilled’ with the negative publicity online services are currently receiving with this concern over privacy and government monitoring. I will be honest; it is made me even a little more cautious about my review and selection of cloud and SaaS providers because I too am concerned about…